Be angry with yourself, not Apple 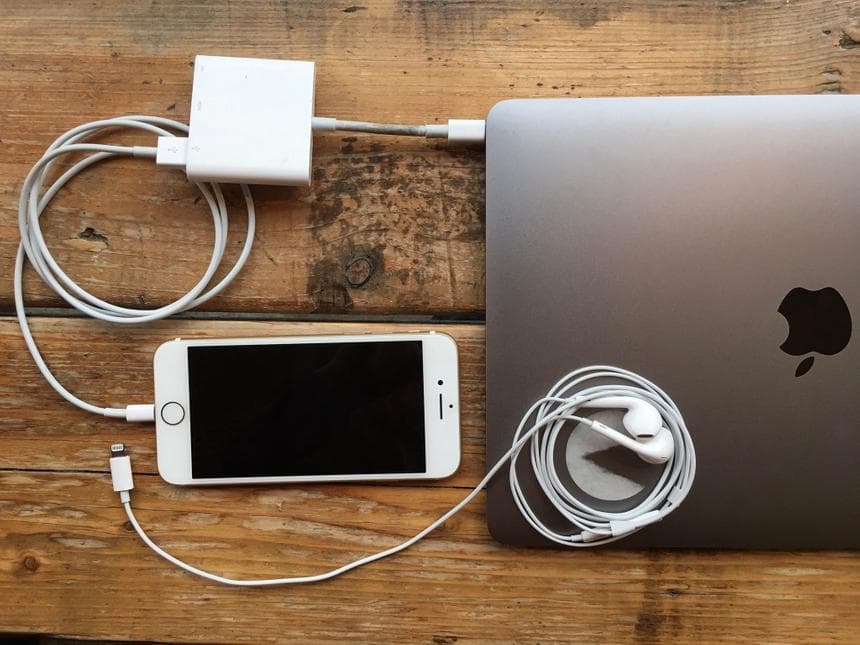 Recentely Apple released its new MacBook Pro and we all have been flooded with posts and comments by angry developers explaining why it sucks and why they won't be able to upgrade.

These are some of the top results obtained by searching "macbook" on Hacker News:

Among these developers, some of the most enraged are planning to switch or to go back to a GNU/Linux distribution.

All these people are angry with Apple,
but they should be angry mostly with themselves.

They spent an enormous amount of their time to learn and use the proprietary OS they bought and to master all its cool and expensive apps, which work perfectly, without realizing the dependence they were developing. They became addicted to Apple's products and its ecosystem, simply because maybe they used it for 10 years or more.

Therefore what happens when the new CEO decides something that you don't agree with? When they release a new product that you don't like, because they removed the Escape key? Nothing. You are in deep trouble. You start complaining. No alternatives. Either you accept their word or you are out.

It is quite useless to get mad and criticize Apple the first time you don't like their decisions, when throughout the years you always loved and supported them. When you realize that you are no more a customer but the product, since the cost to switch to something else became so high you have to accept their every decision. When you have no voice and your complaints are useless.

I think you should ask yourself if having the best products was worth the lock in.

The moral case for Freedom in Software

There is one last thing that I would like to point out in this story.

To all the people who are willing or thinking to switch to GNU/Linux, because they do not want to upgrade their MacBook, I would like to ask: What would have happened if everybody acted like you and switched to Apple? Would you still have a good distro to use right now?

Well I don't think so. We would all be in deep trouble. Therefore I feel like it is almost morally mandatory to continue to use GNU/Linux, otherwise in the long run we will all lose our freedom to choose.

I do not buy nor use Apple's products because I do not approve their philosophy. Their philosophy is to believe they know better than me what is good and better for me without giving me the chance to choose or opt-out.

You can find some interesting comments on Hacker News. 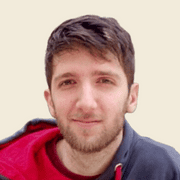